This could easily be a heavy post, except I don’t want it to be.

A year or so ago, in an attempt to deal with the grief of unexpectedly losing one of my oldest friends, I focused my mind onto meditation. But after endless months of tears and self-destructive thoughts, I felt my last resort was to get some medical support.

This is a journey in the fascinating world of antidepressants. 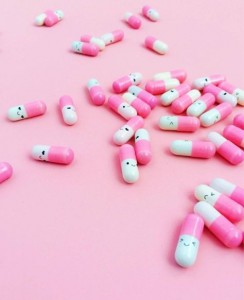 Being put on the common antidepressant known as Citalopram was probably one of the best thing that could have happened to me. After a few challenging days, it helped me rid myself of all the noise in my head, and opened my eyes onto the world of possibilities that was right there in front of me.

It gave me the strength to grab those opportunities and face a wall of fear I would normally avoid at all cost.

It made me not give a shit about a lot of unnecessary things. It made me GROW. 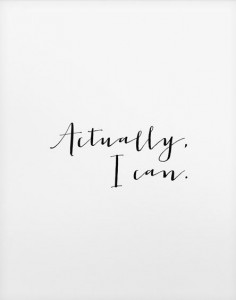 After feeling like a superhero who could get anything done, I eventually burnt out and fell off my top of the world to find myself back at the bottom, but under a set of new, passionless rules. With no more shit to give, my mojo was slowly slipping off my fingers and soul, replacing the thirst for knowledge into a dull exercise of counting the days until I would feel again. 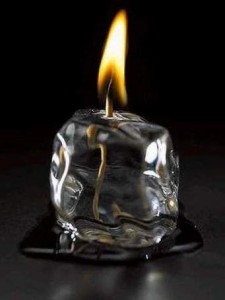 Traveling has always been my saviour. So it is no surprise that at the end of two amazing weeks wandering around Thailand, I realised that I had missed three doses of Citalopram in a row. To give you an example, the last time that had happened was last July, in Mauritius, where I ended up spending three days building a plan on how to throw myself in the ocean in the middle of the night – until I realised what the fuck was happening [I swear it was actually funny afterwards]. 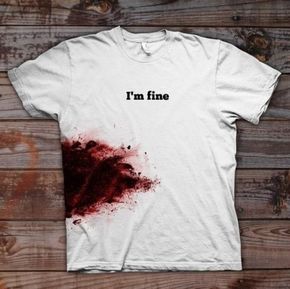 Coming back home, I quietly decided to give it a go. After 5 days without, I could feel things again – passion and grief – like those guys had been put in a cryogenic tank, waiting for me to be ready. The urge to write came with it, something I hadn’t felt in absolute ages. All those resurfacing sensations made me realise how disconnected from myself I had been for the past 6 months, and how much I actually wanted to give this thing a shot indeed.

Although the first few days were a happy revelation of “I can do this”, I’ve also had to deal with whirlwinds of thoughts and feelings, as well as live with a constant migraine for the past 10 days. Getting up in the morning is an actual mission, not because I don’t feel like it, but because my whole body is in a traumatic state of reshuffling everything again – a big “what the hell are you doing to us” that my mind and body scream at me. 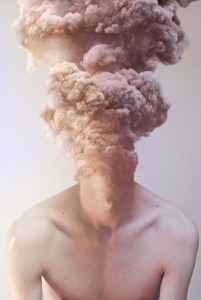 My dreams are equally fucked up. Last night, Dan, our friends Graham and Linnea, and myself were in a canoe trying to paddle up a strong river until, all of a sudden, we became the flippin’ canoe itself, gasping for air in muddy waters. Other recurring themes involve fire-coloured skies, lost lands and conflicts with both friends and indigenous people. A massive headfuck that Freud would have a good laugh decoding.

I lose my shit a lot. I snap. One second I can’t take it, the next I laugh. One moment I’m thinking of leaving it all behind, the next I remember it’s just my brain fucking up with me. 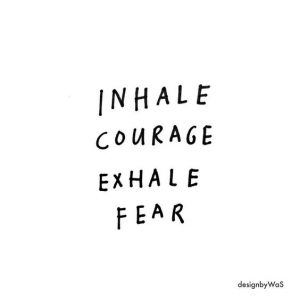 For the first time in my life, I’m choosing to give myself the time. Because I know deep down that this mountain can be climbed, one breath at a time. As long as I keep in mind that I am not my thoughts and remember to breathe, eventually, I should be okay.

Sure, it would be much easier for everyone if I got back on the drug, but I need to do this.

Because, for once, this is about me and no one else. 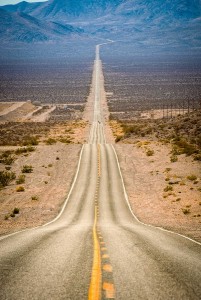